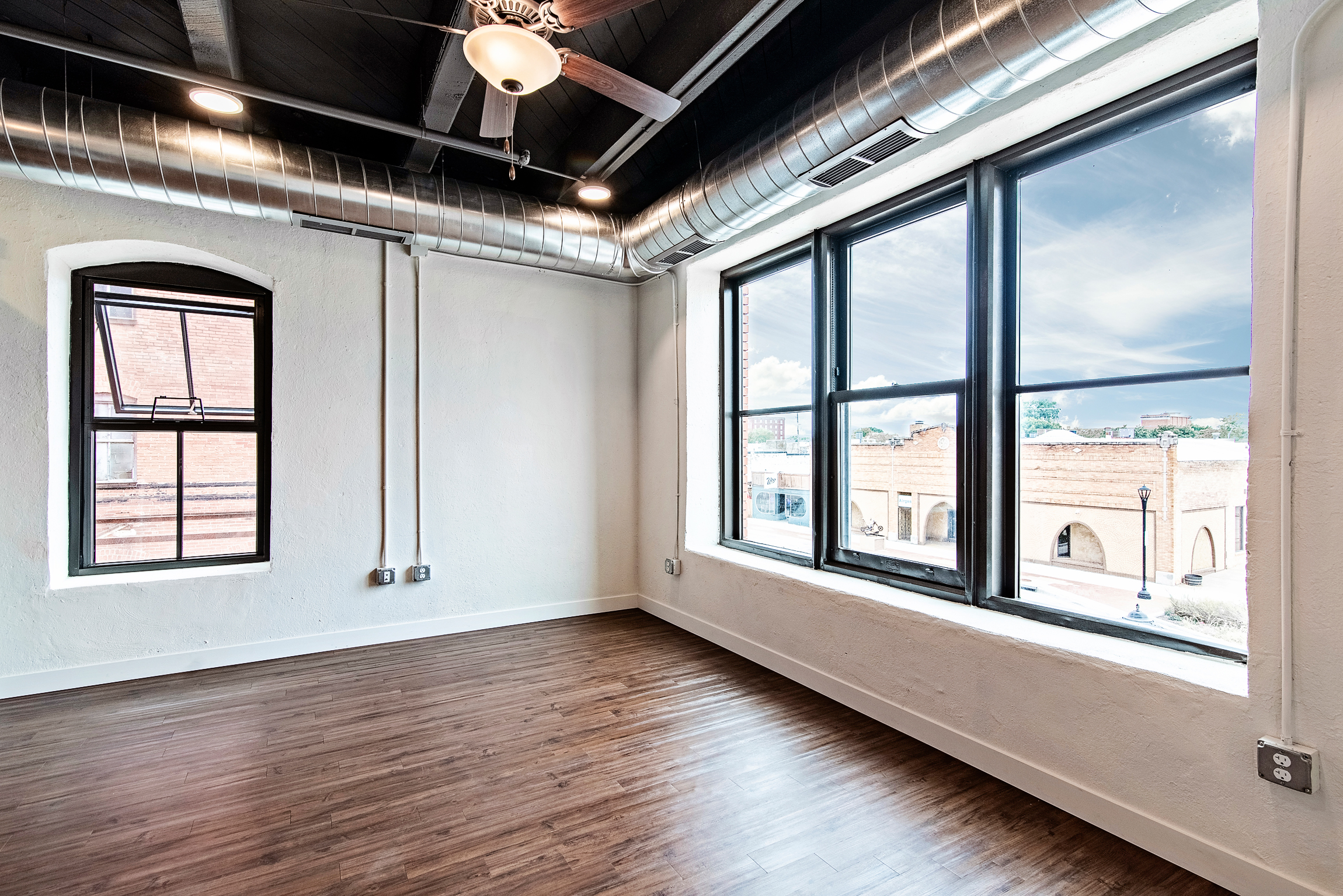 The Lee Lofts Project is a historic rehabilitation project which transformed the original Lee Jeans factory and warehouse into industrial modern apartments and commercial space. Located in Downtown Salina, the North Tower, part of a 3-building complex, was originally constructed in 1904 by Henry D. Lee to house his mercantile company. The renovation consists of a small commercial space on the first floor, plus 53 apartment units, including 1-bedroom, 2-bedroom and 3-bedroom units.

We worked very closely with a historic consultant to ensure we were preserving and highlighting the building's unique architectural and historic features. The overall project cost was around $10 million, which includes site work. The commercial space on the first floor features the rehabilitation of an original brick fireplace, the original Lee Vault, the original tin ceilings and columns and restoration of the storefront windows along the historic Santa Fe Avenue. The apartment units feature beautiful white-washed brick walls, exact replicas of the unique window frames throughout the building and stunning exposed joists and ceiling structure, which gives the apartments that trendy, yet industrial, downtown loft feel.

The site surrounding the building highlights several interesting historical features, as well. On the north side of the building, the design incorporates the original steel railroad spur line tracks into the new brick and concrete plaza design. At the courtyard on the south side, which remains raised, as it was historically a loading dock, the new brick paver design patterns match the new Salina Downtown Streetscape. The original metal truss canopy also remains and has been cleaned and repaired.

The complex is within walking distance from restaurants, bars, shopping, entertainment and draws in those tenants that are seeking to live in the exciting, continually-growing downtown of Salina. The complex includes other amenities, such as Laundry, Fitness Center, Community Spaces and private parking lot. Although this is only 1 of the 3 buildings on site, there are plans in the works to also transform the other 2 buildings as Phases 2 and 3 of the overall project.

The project helps address a gap in the downtown housing market, as well as offers a variety of housing including income-fixed and market rate units. The rehabilitation of the Lee Lofts North Tower has been instrumental in the overall recent redevelopment of the Salina Downtown, which included many other new and rehabilitation projects. 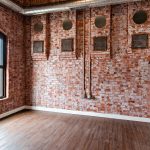 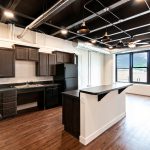 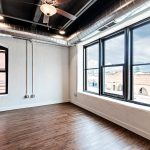 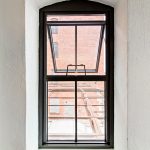 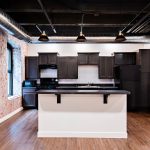 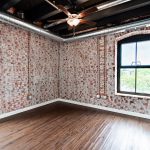 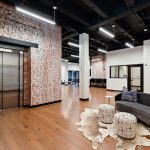 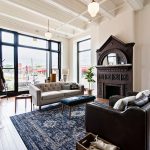 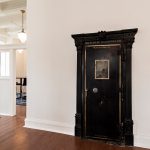 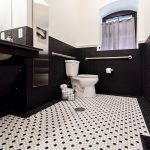 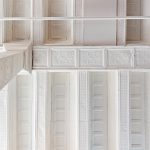 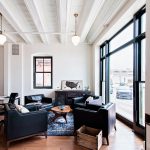 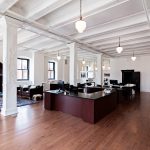 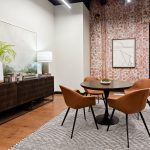 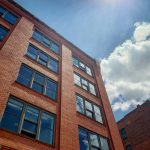 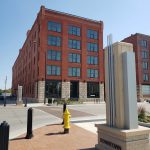 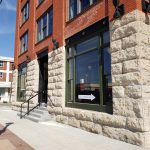 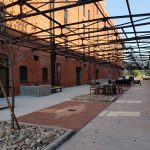 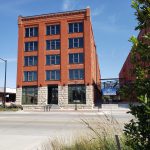 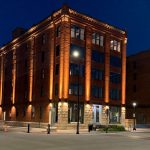